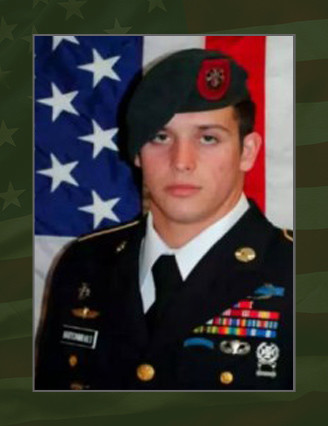 He was assigned to Company B, 2nd Battalion, 7th Special Forces Group (Airborne), Eglin Air Force Base, Fla., and was deployed in support of Operation Enduring Freedom.

Andrew Trevor Britton-Mihalo was born on June 24, 1986, in San Jose, Costa Rica. He graduated from Royal High School in SimiValley, Calif., and enlisted in the U.S. Army in 2005 as an 18X.

Britton-Mihalo completed the Special Forces Qualification Course and earned the coveted “Green Beret” in 2008 as a Special Forces communications sergeant.

Britton-Mihalo is survived by his wife.