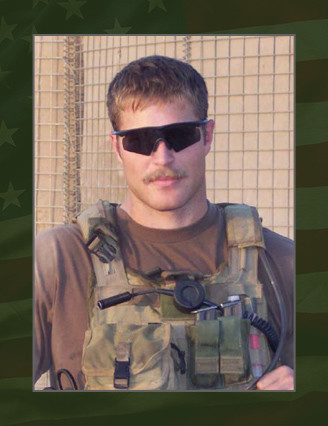 He completed Basic and Advanced Individual Training at Fort Benning, Ga., and then began his active duty Army career there as an infantryman in February 1995. Kimmell was promoted to the rank of sergeant Jan. 1, 2003 with weapons squad, 3rd Platoon, C Company, 3rd Battalion, 75th Ranger Regiment.

In June 2003, he began the vigorous, intensive two-year training to become a member of the Army’s Special Forces.

Kimmell successfully completed the Special Forces Qualification Course in November 2004 and then was assigned to 3rd Battalion, 5th SFG (A) at Fort Campbell, Ky. He was promoted to the rank of staff sergeant March 1, 2005. He deployed in support of Operation Iraqi Freedom in June 2005.

Kimmell is survived by his wife, Mylissa, of Worthington, Ind.; his parents, Larry and Jeanne, his brother, Jeremy, and sister, Susanne, all of Paxton, Ind.