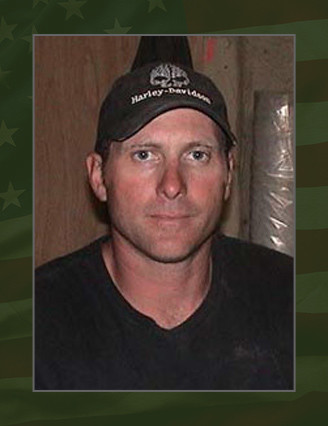 He was killed in action while supporting Operation Enduring Freedom on Sept. 20, 2004, during a combat patrol near the town of Shkin in Afghanistan’s Paktika province when his vehicle came under fire from enemy forces.

A native of Albany, Ga., Goodwin enlisted in the Army in March 1989 as a medical specialist. After completing medical and airborne training, he was assigned to Fort Bragg, N.C., with assignment to the 44th Medical Brigade’s 36th Medical Company, and later the 261st Area Support Medical Battalion. After deploying in support of Operation Desert Storm in 1991, Goodwin later served in Alaska and retrained as an infantryman prior to being selected in 2001 to attend the Special Forces Qualification Course at Fort Bragg, N.C.

Goodwin is survived by his wife, Jennifer, and his son, Mathew.