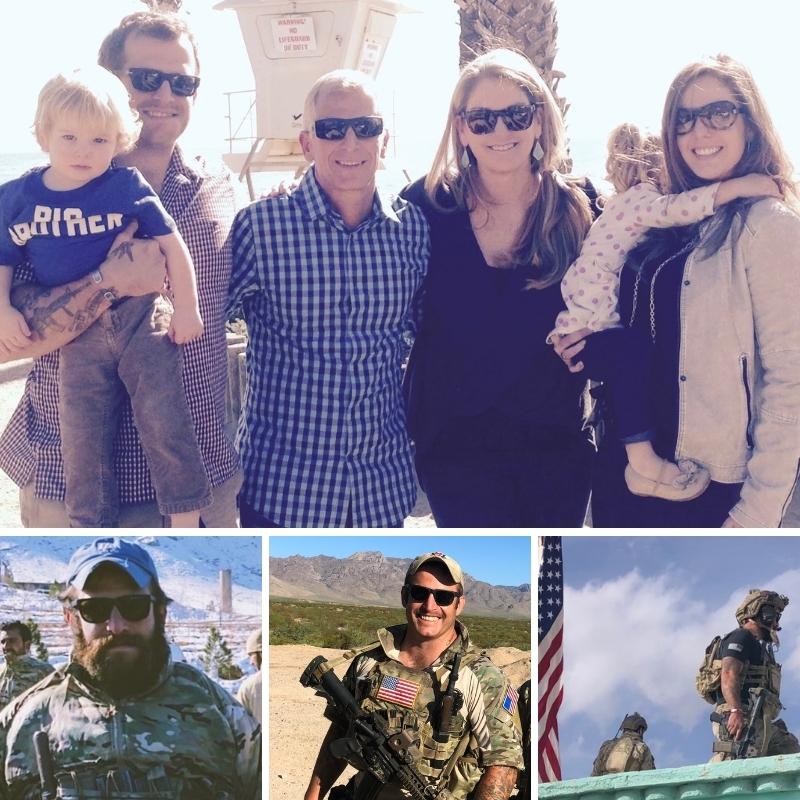 The Green Beret Foundation is relentlessly dedicated to assuring that our Green Berets and their families are provided with the highest level of mental health care available. In this vein, we are proud to announce that we have established the MSG Andrew Marckesano Suicide Prevention Fund, in honor of MSG Andrew Marckesano, who lost his life to suicide in July, 2020. This fund is being established not only to honor the life and legacy of MSG Marckesano, but to earmark funds specifically for meeting the mental health care needs of Green Berets and their families which are not covered by military healthcare or other benefits.

The matter of military and veteran suicide is a deeply nuanced, sensitive, and constantly evolving issue, and at the Green Beret Foundation, our objective is to ensure that every Green Beret and Green Beret family member suffering from mental health challenges has access to all necessary avenues of treatment and care. We approach this matter from a holistic perspective, considering “mental health care” and “suicide prevention” to include treatments and therapies which may address other underlying concerns, such as substance abuse, post-traumatic stress (PTS), traumatic brain injury (TBI), chronic pain, and additional issues which may contribute to suicidal ideation. Our goal is to leave no Green Beret or Green Beret family member behind, affording them the necessary care to enjoy meaningful and fulfilling lives free from the shadow of suicide.

The fund was created in honor of MSG Andrew Marckesano. In addition to serving as a Green Beret, he served in the 82nd Airborne Division and the 75th Ranger Regiment for a total of six overseas deployments. He was awarded the Silver Star, our Nation’s third-highest honor, for “his gallant actions and dedicated devotion to duty, without regard for his own life,” in support of Operation Freedom’s Sentinel.

“Andy spent his life in service to others – for God and Country,” recalls his wife, Erin. “He loved his family, his three beautiful children, and his men, and he fought like hell for all. This fund is a way to honor Andy and keep fighting his fight for those he loved. If you were blessed to know Andy, you know he was a burden bearer that always carried more than his share, at work and at home. The work of the Green Beret Foundation through this fund will lighten the load of other Green Berets and their families, an incredible testament to Andy’s legacy.”

It is the Green Beret Foundation’s goal, by establishing the MSG Andrew Marckesano Suicide Prevention Fund, to honor his life and legacy by providing the steadfast and unwavering care and support that MSG Marckesano envisioned for our community. #AndysFund

MSG Marckesano is survived by his wife Erin and children Riley, Andrew, and Madeline.