« View all The Team 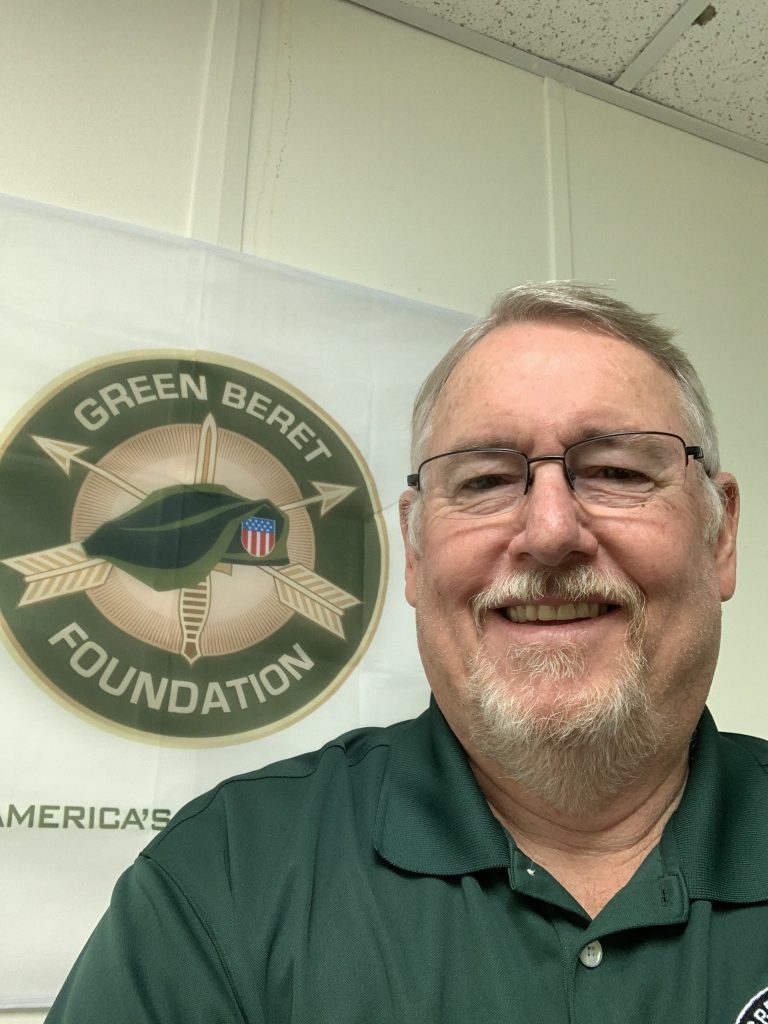 In his 26-year U. S. Army career, Al completed assignments with both the Military Police Corp and Army Recruiting Command. Following his retirement in 2001, he redirected his efforts to serving at the Veterans Administration (VA) in the role of Veteran Services Representative (VSR). As a VSR, Al’s primary duty was to prepare VA claims for disability rating. In a short time, he was promoted to the position of a Rating Veterans Service Representative (RVSR), where he gained experience in navigating the complex Code of Federal Regulations and disability claim adjudication.

During Al’s time at the VA, he met John Armezzani, who today serves as the Green Beret Foundation’s Veterans Services Director. At that time, John was Al’s trainer and mentor, and he later recruited Al to volunteer for the OASIS Group. In 2011, after departing the VA, Al remained an active volunteer with the OASIS Group, helping Special Operations personnel prepare and submit their VA disability claims. In 2018, the OASIS Group joined forces with the Green Beret Foundation and over the years, between the two organizations, Al has brought his expertise to bear on assisting veterans with obtaining a broad scope of benefits, ranging from the relatively simple act of securing medical care to obtaining the more complex classification as permanently and totally disabled.

Al is married to his high school sweetheart Wendy, and they live with their two wily German Shepherds, Tucker and Gracie, in the beautiful Pacific Northwest town of Olympia, WA.