The Green Beret Foundation is honored to be named as one of Carry The Load’s 2018 Featured Partners! Carry The Load works as a force multiplier by establishing an environment of collaboration and financial support to make a greater impact across the nation.

The East Coast route of the Relay begins at West Point Cemetery within the nation’s Military Academy and continues into downtown Manhattan visiting the historic 9/11 Memorial and reflecting pools, Freedom Tower and Rescue 5 fire station. The Relay weaves through the northeast and features American landmarks such as Arlington Cemetery, Lincoln Memorial, Liberty Bell and the United States Naval Academy. The East Coast journey passes through the Carolinas, Georgia, Tennessee and Arkansas before the home stretch into Texas where it culminates at the Dallas Memorial March on Memorial Day Weekend. 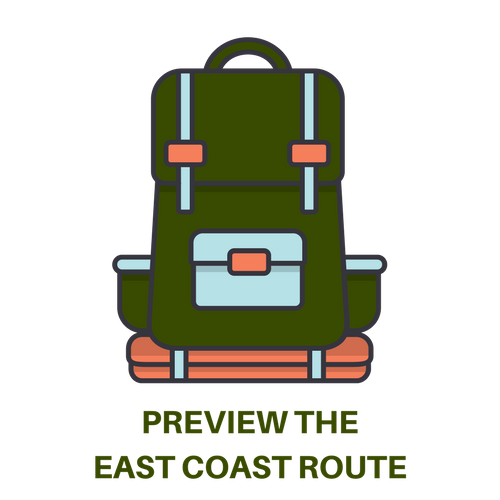 Interested in creating a team with the Green Beret Foundation? 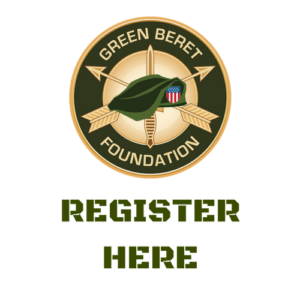