The ONE Ride Family Fest & Rally

The ONE Ride Family Fest & Rally 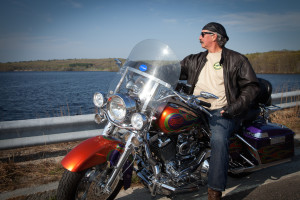 Celebrate the 4th with us and Chuck Furey as he rolls through San Antonio, TX on his Harley as part of his 14,000 Miles of Giving campaign!  The ONE Ride grew out of Chuck Furey’s experience at the Boston Marathon bombing. In the following days and months, Boston came together as a city, as did the nation as a community. The idea of creating a web of national giving helps everyone else and where local charities could benefit from a national spirit of philanthropy was born…and so was The ONE Ride.

The mission: a fundraising challenge that creates a sense of national philanthropy, raising awareness and benefiting five charities that assist families in crisis:

Chuck is driving to the four far corners of this great nation and will end his journey at the 75th Anniversary of the Sturgis Rally to accomplish this mission.

To show Chuck our support and appreciation, the Green Beret Foundation is hosting a celebration at Willie’s following a short ride through north San Antonio alongside Chuck. Those who want to ride with Chuck will meet at the Dave & Busters (410 & Crossroads Blvd) parking lot at 10am. We will end at Willie’s (Hwy 281 & Thousands Oaks) around 11:00am. Food and beverages will be discounted for those who attend and a portion of the proceeds will be donated to The ONE Ride. This 4th of July, come out and support Chuck, our Special Forces, and nationwide giving! 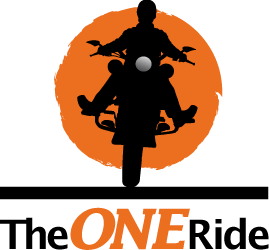