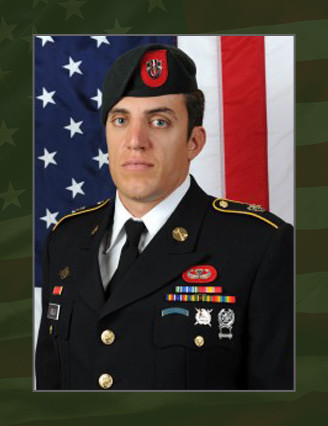 He was assigned to Company B, 3rd Battalion, 7th Special Forces Group (Airborne), and was deployed in support of Operation Enduring Freedom Afghanistan. This was Viola’s first deployment during his military career.

In March 2013 Viola was assigned to 3rd Bn., 7th SFG (A), Eglin Air force Base, Fla. He was deployed to Afghanistan with that unit when he was killed.

He is survived by his parents and sister.