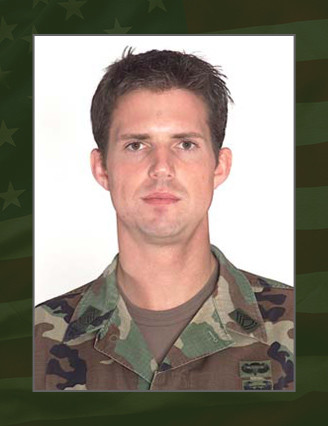 After completing basic combat training, he graduated from the Medical Specialist course and was assigned to the U.S. Army Hospital at Carlisle Barracks, Penn.

He remained in 3rd Group for several years until his assignment to the U.S. Army Special Operations Command. Speer deployed to Afghanistan this spring to augment special operations forces in the country. He was one of five soldiers wounded July 27.

NOTE FOR MEDIA: The family of Sgt. 1st Class Christopher Speer thanks everyone for their prayers and respectfully asks that all requests for information on Christopher be channeled through the USASOC Public Affairs Office. At this time, members of the family do not plan to grant any media interviews.