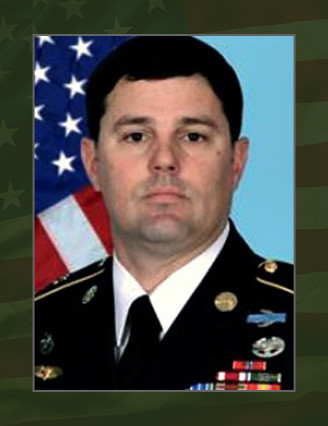 He was assigned to Company C, 3rd Battalion, 3rd Special Forces Group (Airborne), Fort Bragg, N.C., and was deployed in support of Operation Enduring Freedom. This was Bannar’s fifth deployment to Afghanistan.

Bannar enlisted as a medical specialist in the U.S. Army in October 1996, completing his medical training at Fort Sam Houston, Texas, and then attending the U.S. Army Airborne School at Fort Benning, Ga. Upon completion of his initial training, he was assigned to the 3rd Battalion, 505th Parachute Infantry Regiment, 82nd Airborne Division. While serving in the 82nd he volunteered for the Special Forces Assessment and Selection and began his Special Forces training in 2001.

He was posthumously awarded the Purple Heart and Bronze Star.

He is survived by his wife and his parents.