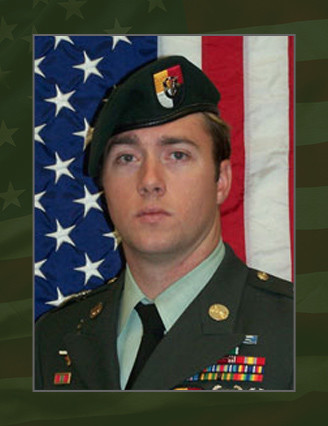 He deployed in support of Operation Iraqi Freedom in July 2007 as a member of the Combined Joint Special Operations Task Force – Arabian Peninsula. This was his second deployment in support of the Global War on Terrorism and his first deployment to Iraq.

Monschke, a native of Denton, Texas, graduated from Krum High School in 1997. He enlisted in the Army on June 12, 1997 as an Airborne Infantryman. In 2002 he earned the coveted “Green Beret.”