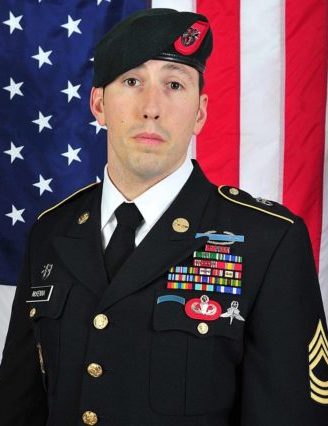 1st Sgt. Peter A. McKenna was a native of Bristol, Rhode Island. He first entered the U.S. Army in 1998 as an Infantryman.

Upon completion of basic training at Ft. Benning, George, in November 1998, he was assigned to 4-31 Infantry at Ft Drum, New York. In 2000 he attended Special Forces Assessment and Selection and was assigned to 1st Special Warfare Training Group to attend the Special Forces Qualification Course as a communications sergeant.