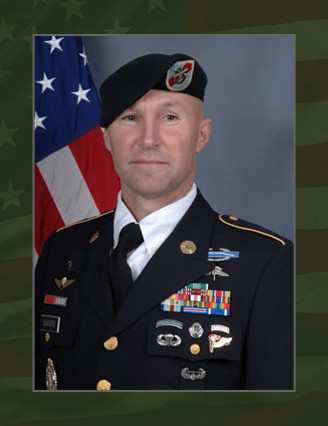 Summers, 43, was killed when a command wired improvised explosive device struck his vehicle while deployed to Afghanistan in support of Operation Enduring Freedom.

Summers, born in Lafayette, La., enlisted in 1989 as an 11B, Infantryman. He later attended the SF Qualification Course, graduating in 2002. Summers then joined 2nd Bn., 20th SFG (A). After graduating U.S. Army Ranger School successfully, he was assigned to ODA 2065, the SCUBA team. He then volunteered for the Special Operations Combat Diver Course in Key West, Fla.

Summer’s is survived by his wife Tammy Fraser and his daughters Jessica, Shelby & Sarah.