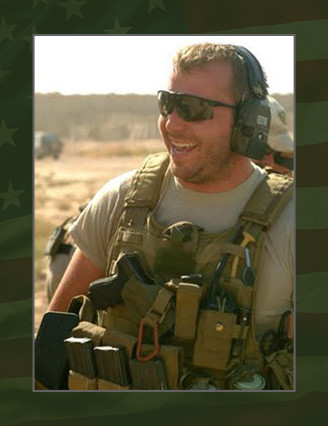 He deployed in support of Operation Enduring Freedom in July 2009 as a member of the Combined Joint Special Operations Task Force – Afghanistan. He was a Special Forces senior medical sergeant.

He attended the Special Forces Qualification Course in 2003 and earned the coveted “Green Beret.” He was then assigned to 2nd Bn., 20th SFG (A).

Woods is survived by his wife, Elizabeth, and daughters, Lilian and Ella, of Chesapeake, Va.; mother Pamela, and father William, of Pacific, Mo.