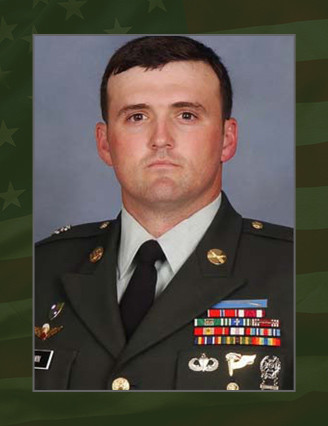 A native of White Settlement, Texas, Brown enlisted in June 1994 as an infantryman.

His first assignment was with 3rd Battalion, 75th Ranger Regiment, Fort Benning, Ga., where he served for seven years. He held numerous positions there, to include squad leader and operations sergeant.

Brown then successfully completed a two-year tour in Dallas, Texas, as a recruiter. He attended the Special Forces Qualification Course in 2004 and was assigned in October 2005 to 1st Battalion, 3rd SFG (A), as a weapons sergeant, where he served until his death.

He is survived by his wife, Audra, stepson, Trenton and daughter Emily of Hope Mills, N.C. His mother, Anita Walton, of Boyd, Texas, also survives him.