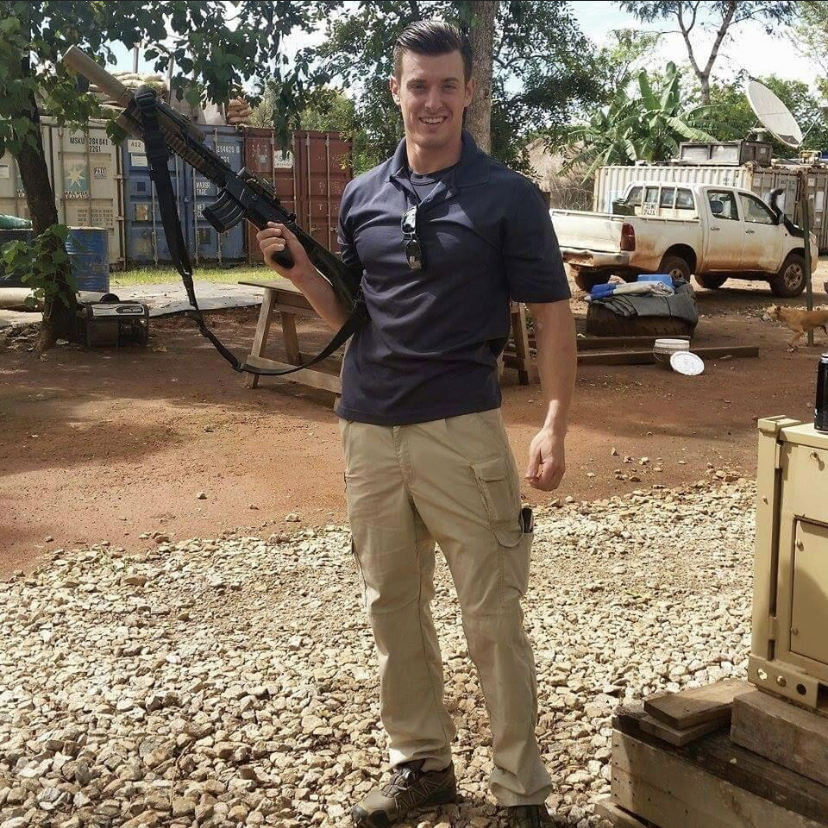 Josh Larkin was born in Los Angeles California and raised in Taunton Massachusetts. In 2008 Josh graduated from Bristol Plymouth Regional Technical High School. Following graduation Josh enlisted as an 18X in the US Army in 2009. At the time, Josh was the youngest person to complete the Q-course. Upon completion of the course in 2011 Josh was assigned to ODA 2134, 20th Special Forces Group out of Massachusetts as an engineer sergeant. Josh deployed to South America and Africa. After 6 years on an ODA Josh separated from the military. He is currently a full time firefighter, small business owner, husband, and father. Josh also founded Larkin Motors Foundation which was created with the goal of repairing veterans cars free of charge.