Board of Directors, News 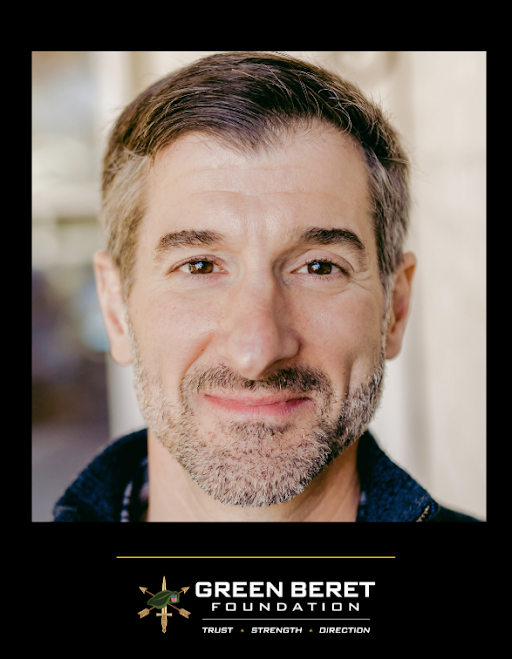 The Green Beret Foundation, an organization dedicated to supporting soldiers of the U.S. Army Special Forces and their families, is pleased to announce the appointment of Walt Cooper, PhD to its Board of Directors.

Walt Cooper is CEO of the Whole Health Institute, a nonprofit organization founded by Walmart heir Alice L. Walton to promote innovations that foster whole person health and well-being. Prior to his current role, Walt led Innovation for Walmart Health, the company’s care delivery organization. Previously, he co-founded and served as president of Cortica, a venture-backed healthcare services company providing multi-specialty care to children with autism. Walt got his start in healthcare serving as chief of staff for the VA’s Veterans Experience Office.

Walt spent the first chapter of his career as a Special Forces officer in the US Army. During his 14 years on active duty, Walt led troops during multiple combat deployments, taught as an Assistant Professor of Social Sciences at West Point, and worked as a speechwriter for General David Petraeus. He continues to serve as a lieutenant colonel in the Army Reserves.

Walt graduated as valedictorian from West Point in 1999, studied at Oxford where he was a Rhodes Scholar, and earned a PhD in Political Science from Harvard University. Walt lives in Bentonville, Arkansas, with his wife Joy, also a healthcare entrepreneur, and their two children.