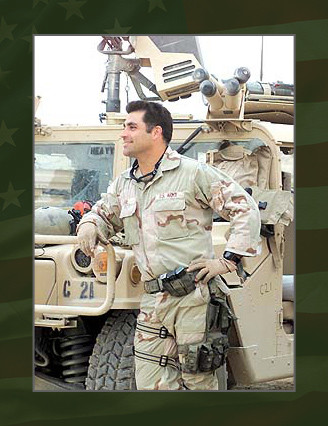 He died from injuries he suffered from a fall while conducting a fast rope infiltration from a helicopter during a night combat assault Aug. 29, 2003 near Deh Chopan in Afghanistan’s Zabul province.

A native of California, Lane enlisted in the Army National Guard in May 1987. He later volunteered for active duty as a combat engineer in October 1991. He subsequently served in a number of engineer units at Fort Leonard Wood, Mo., until he was selected for Special Forces training in 1995.

After completion of the Special Forces Qualification Course, Lane served in several assignments with the 3rd SFG.

Lane is survived by his wife, two children, his parents and three brothers.