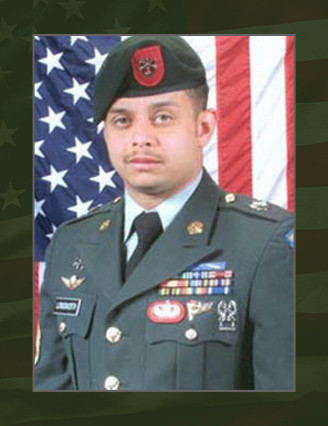 Longsworth, a native of Newark, N.J., enlisted as an infantryman in 1998.

His first assignment was with the 4th Battalion, 31st Infantry Regiment at Fort Drum, N.Y., where he served more than two years. In 2001, he transferred to Eglin Air Force Base, Fla., where he served for almost three years as a member of the 6th Ranger Training Battalion cadre team. He rose to the position of Ranger Instructor before volunteering to become a Special Forces Soldier.

Longsworth graduated from the Special Forces Qualification Course in February 2006 and was assigned 3rd Bn., 7th SFG, as a Special Forces weapons sergeant. He deployed in March to Afghanistan.