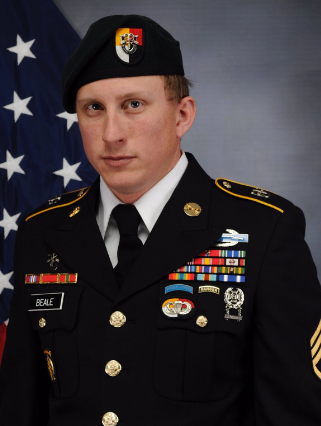 Beale, a native of Carrollton, Virginia, had more than seven years of service in the Army. He graduated with a Bachelor of Science degree in Criminal Justice from Old Dominion University in 2008, and enlisted in the U.S. Army in 2011. He attended Basic Training, Fort Benning, Georgia, where he graduated from the U.S. Army Airborne School. Beale graduated in 2013 from the Special Forces Qualification Course and was subsequently assigned to 3rd SFG (A).

While assigned to 3rd SFG (A), he graduated from numerous other Army courses, including the Advanced Leader Course, Special Forces Sniper Course, and U.S. Army Ranger School. This was his fourth overseas tour, and his third tour to Afghanistan.

Beale is survived by his wife and two children.