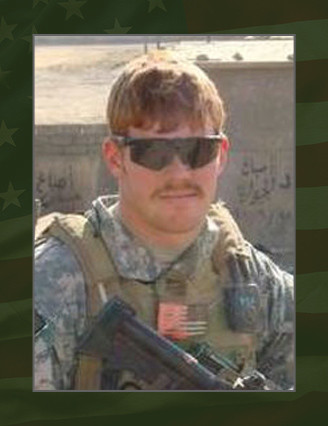 Staff Sgt. Justin R. Whiting, 27, was killed in action on Jan. 19 when his vehicle was struck by an IED while conducting combat operations 16 kilometers south of Mosul, Iraq. He was a Special Forces medical sergeant assigned to Company B, 3rd Battalion, 5th Special Forces Group (Airborne).

He has had two previous combat tours to Iraq in 2004 and 2005 with 3rd Bn., 5th SFG(A), and was on his third combat tour in support of Operation Iraqi Freedom and the Global War on Terrorism.

Whiting was born in Texas and his military records list his home of record as Tennessee. He volunteered for military service and enlisted in the Army on Dec. 15, 1999. He would go on to earn the coveted “Green Beret” in 2000.