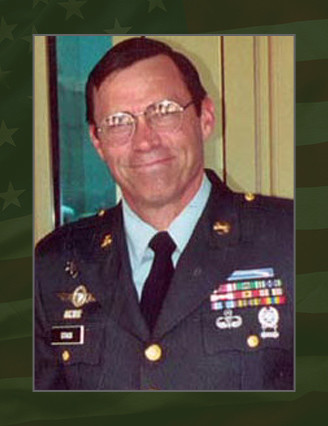 He was killed in Iraq on April 11, 2004 when his convoy was ambushed near Baghdad.

Stack was a native of Lake City, S.C. and enlisted in the Army in 1977. He served in a number of Special Forces assignments with the 3rd, 5th and 10th Special Forces Groups, as well as the 1st Special Warfare Training Group (Airborne) at Fort Bragg, N.C.

Stack is survived by his wife, Victoria Suzanne; his daughters, Jillian, Melissa and Virginia; and his sons, David, William and Bryan.