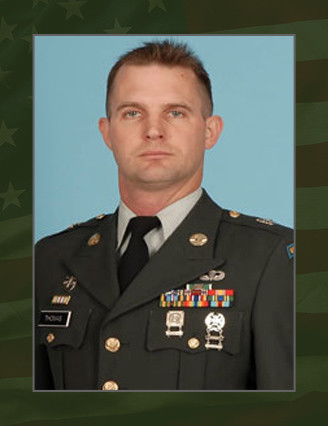 He deployed in support of Operation Enduring Freedom in Mar. 2007.

A native of Seffner, Fla., Thomas enlisted in the Army Jan. 22, 1991 as a military police officer. After completing advanced individual training at Fort McClellan, Ala., he was assigned to Camp Casey, Korea. During the next 13 years, he served in positions of increasing responsibility within the Military Police Corps eventually becoming a squad leader. In 2004, Thomas volunteered for Special Forces training and upon completion of the Special Forces Qualification Course in 2006, he was assigned to 7 th SFG (A) as a Special Forces weapons sergeant.