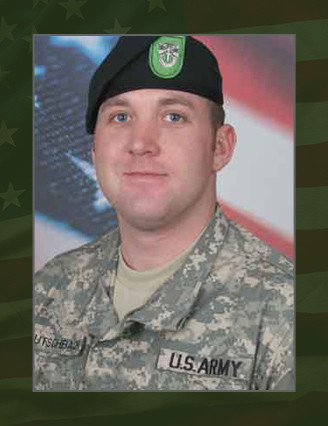 Staff Sgt. Patrick F. Kutschbach, 25, was killed in action on Nov. 10, while conducting combat operations in the southern end of the Tagab valley while serving with Operational Detachmen-Alpha 021 of Company B, 1st Battalion, 10th Special Forces Group (Airborne).

He deployed in support of Operation Enduring Freedom in 2007 as a member of the International Security Assistance Force – Afghanistan. He had deployed to various locations in support of the Global War on Terrorism and this was his first deployment to Afghanistan.

Kutschbach, a native of Pennsylvania, volunteered for military service and enlisted into the Army in Oct. 2003 as a Special Forces candidate. In 2004 he earned the coveted “Green Beret.”