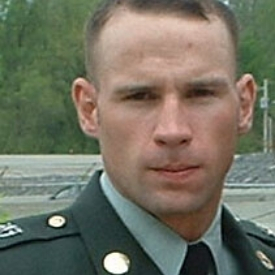 He was wounded in action on May 20, 2004 near Mosul, Iraq when his convoy struck an improvised explosive device.

He entered the Army in September of 1998 and completed indirect fire infantryman training at Ft. Benning, Ga. His first assignment in the Army was with 101st Airborne Division (Air Assault), Fort Campbell, Ky.

He was then assigned to the 5th SFG in December of 2002 where he participated in numerous combat operations in support of both Operations Enduring and Iraqi Freedom.

Mardis is survived by his wife, Kacey.