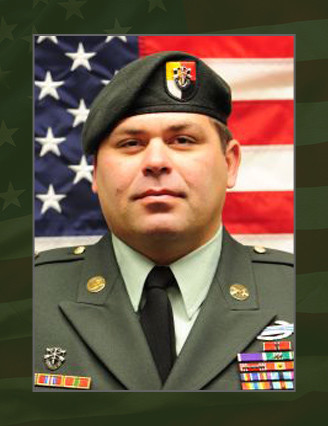 He was assigned to Company B, 1st Battalion, 3rd Special Forces Group (Airborne), Fort Bragg, N.C., and was deployed in support of Operation Enduring Freedom.

Stephens enlisted as an infantryman in the U.S. Army in 1993. Upon completion of his initial training, he was assigned to 1st Bn., 327th Infantry Regiment, 101st Airborne Division, at Fort Campbell, Ky. There he served as a squad automatic weapon gunner, radio-telephone operator and team leader with Company B. His next assignment was with the 1st Bn., 17th Inf. Reg., Fort Wainwright, Alaska, where he served as a Scout Section Leader.

He is survived by his wife, three children and father.