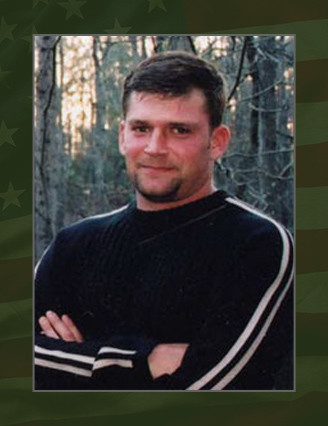 He was killed in Afghanistan on May 29, 2004 when his vehicle hit an improvised explosive device near Kandahar.

Mogensen was a native of Leesville, La., and joined the Army in 1995. He completed basic infantry training and airborne training at Fort Benning, Ga., before being assigned to the 82nd Airborne Division at Fort Bragg, N.C. After completing Special Forces training and French language training, he was assigned to 1st Bn., 3rd SFG in October 2000.

Mogenson is survived by his wife, Tanya, and their children Joshua, 10, Vanessa, 6 and Leilani, 8 weeks. His mother, Roxanne Mogensen, and his father, William Mogensen, also survive him.