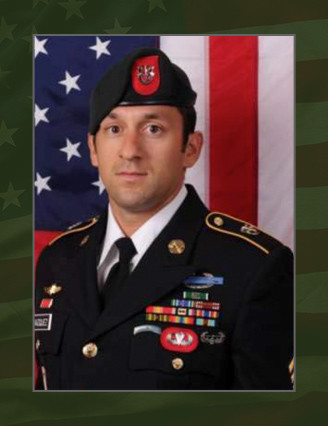 He was assigned to Company B, 3rd Battalion, 7th Special Forces Group (Airborne), Eglin Air Force Base, Fla., and was deployed in support of Operation Enduring Freedom – Afghanistan. This was Vazquez’ fifth deployment during his military career.

Vazquez joined the Army in August 2004, as an infantryman. He attended initial infantry training at Ft. Benning, Ga., and was assigned to the 3rd Brigade Combat Team, 101st Airborne Division (Air Assault), Ft. Campbell, Ky., from July 2005 to Sep. 2009.

He is survived by his parents, brother and sister.