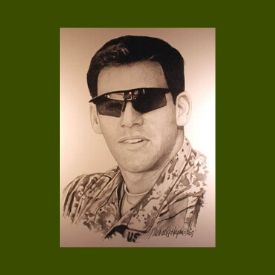 Pirelli, 29, of Franklin, Mass., enlisted as an infantryman in Dec. 2003. He later attended the Special Forces Qualification Course, graduating in 2005 and was assigned as an engineer sergeant with 10th SFG (A) Fort Carson, Colo. He had recently begun his first tour of duty in Iraq in support of Operation Iraqi Freedom (OIF) as a member of the Combined Joint Special Operations Task Force – Arabian Peninsula.

Pirelli is survived by his parents, Robert and Nancy Pirelli; brother Shawn, and sister Stacey, of Franklin, Mass.