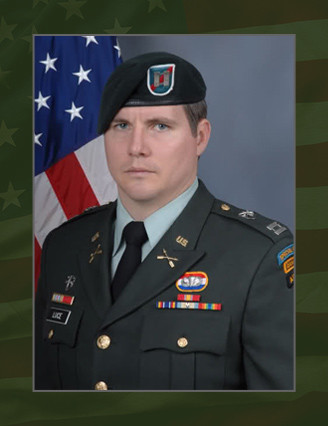 Luce, 27, was killed when a command wire improvised explosive device struck his vehicle while deployed to Afghanistan in support of Operation Enduring Freedom.

Luce is survived by his wife Kendahl and daughter Carrie of Fayetteville, N.C.