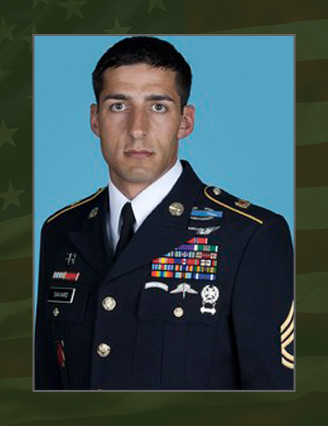 He first entered the U.S. Army as a Helicopter Repairer on Aug. 29, 2001 and after completion of Initial Entry Training he was assigned to Bravo Company, 7th Battalion, 159th Aviation in Gieblstadt, Germany where he served for two years as a UH-60 Repairman. While assigned to the 159th Aviation, Savard deployed once to Iraq in support of Operation Iraqi Freedom.

Savard is survived by his spouse and parents.