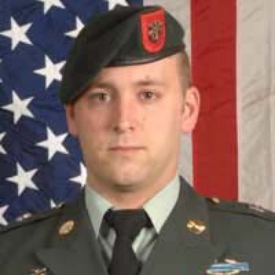 Staff Sgt. Travis K. Hunsberger, 24, was killed in action on June 27, while conducting a combat reconnaissance patrol in Lamay, Afghanistan. At the time of his death, he was assigned to Company C, 1st Battalion, 7th Special Forces Group (Airborne).

Hunsberger, a native of Goshen, Ind., volunteered for military service and entered the Army in June 2004 as a Special Forces candidate. In 2006 he earned the coveted “Green Beret” and was assigned to 1st Bn., 7th SFG(A) at Fort Bragg, N.C., in Sept. 2006.