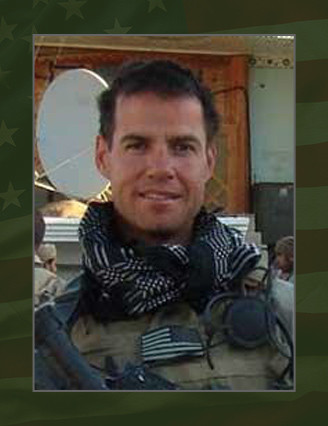 Staff Sgt. William R. Neil, Jr., 38, was killed in action when the vehicle he was riding in struck an improvised explosive device on March 22 near Sperwan Ghar, Afghanistan, while serving with Company C, 3rd Battalion, 3rd Special Forces Group (Airborne).

He deployed in support of Operation Enduring Freedom in 2007 as a member of the Combined Joint Special Operation Task Force Afghanistan.

This was his second deployment to Afghanistan in support of the Global War on Terror. Neil, a native of Holmdel, N.J., volunteered for military service and enlisted into the Army in Jan. 1998 as a supply specialist. His first duty assignment was with the 4 th Ranger Training Battalion at Ft. Benning, Ga., from Sept. 1998 through Oct. 2003. He later attended and graduated from Ranger School before attending the Special Forces Qualification Course. In 2006 he earned the coveted “Green Beret.”

Neil is survived by his parents William Sr., and Patricia, of Holmdel, N.J.; and sisters, Patricia, Barbara, and Veronica.