Nathan Buelow appointed to Board of Directors

Board of Directors, News 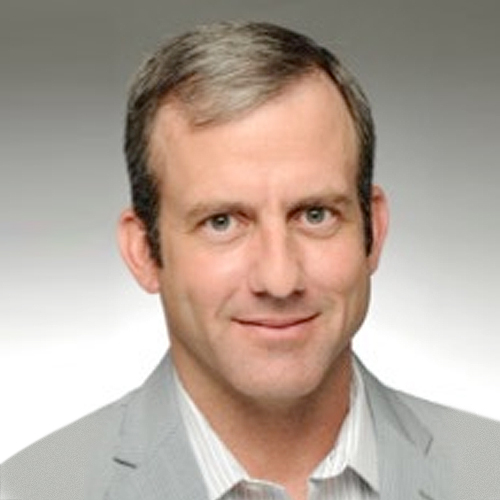 The Green Beret Foundation, an organization dedicated to supporting soldiers of the U.S. Army Special Forces and their families, is pleased to announce the appointment of retired Chief Warrant Officer Four Nathan Buelow to its Board of Directors.

Nathan Buelow currently serves as the Vice President, Aerospace and Defense with Arrow Electronics, a global Fortune 110 company with revenues over $28 billion annually.

Nate joined Arrow 2017 where he led the Arrow Intelligent Systems North America sales organization.  As the Vice President of Sales, Nate successfully completed a turn-around of the business, delivered growth in revenue and operating income, and drove the continued development of a strong team.

Prior to joining Arrow, he served a distinguished +25-year career with the United States Army.  Rising through the ranks and leading large teams, Nate held several positions as a Green Beret and ultimately completed his service as a Special Forces Chief Warrant Officer Four.  He led Special Forces teams globally, building trust, relationships and acting as catalyst of change.  Nate is a results-driven teammate with extensive leadership and technical experience directing strategic activities and operations.  His efforts also earned him many notable awards, including the Silver Star Medal and General Douglas McArthur Leadership Award.

Nate is a Colorado resident who enjoys all the state’s outdoor activities.