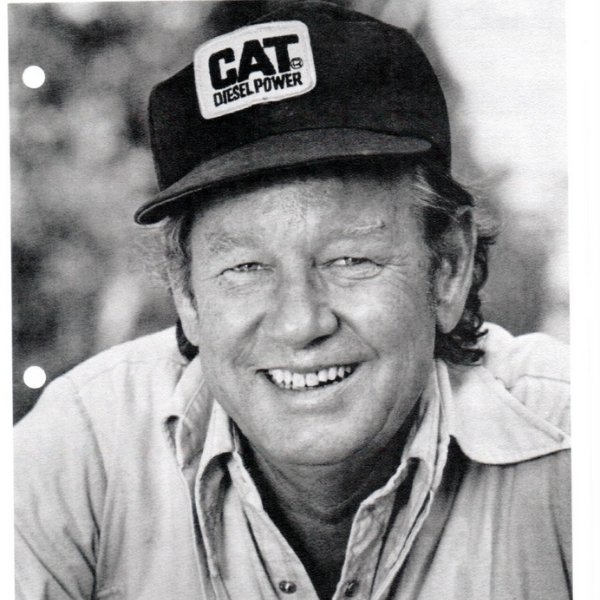 San Antonio, TX (July 3, 2018) – William Phipps, a prolific actor with a TV and movie career that spanned over a half-century, has left behind $100,000 to the Green Beret Foundation. Most notably, William starred in 1950’s sci-fi films and voiced the original Prince Charming in “Cinderella.” William passed away on June 1 in Santa Monica at age 96, making him one of Hollywood’s oldest actors.