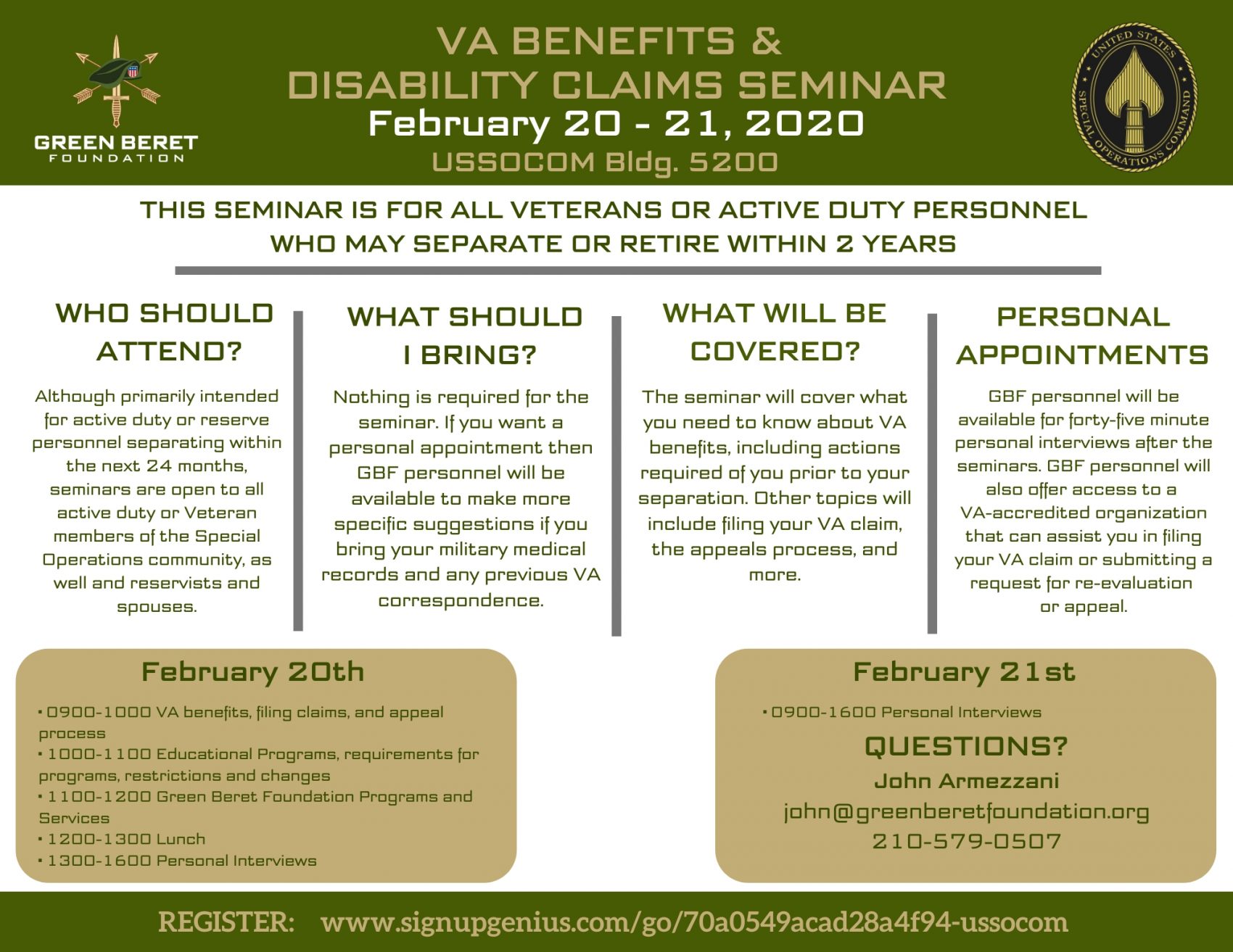 We will be accepting donations and hosting an auction in support of the Green Beret Foundation.

The Green Beret Foundation is a 501(c)3 not-for-profit organization that serves the U.S. Army’s Special Forces, our nation’s most elite soldiers, by connecting them with the resources they need to succeed in the mission ahead.

“It is foolish and wrong to mourn the men who died. Rather we should thank God that such men lived.” — General George S. Patton

The Hard Hitter events honor the life of Staff Sergeant (SSG) David B. Roten Jr., who served in the United States Army as a decorated Special Forces Weapons Sergeant. After his honorable discharge in 2010, David supported the U.S. Government in austere environments. He was killed in action on November 27, 2014 in hostile territory supporting the U.S. Government. He lived and served with unwavering commitment, passion, and courage, always pushing himself beyond his limits to be the very best. The event is named after the “Hard Hitter” Award, introduced in 2006 by the leadership of Operational Detachment Alpha (ODA) 043 during Operation IRAQI FREEDOM in Baghdad, Iraq. SSG Roten was recognized and honored as ODA 043’s first annual “Hard Hitter” Awardee and was presented with the coveted and hard-earned sledgehammer, which is reflected in the Hard Hitter GORUCK patch. The “Dave Roten Hard Hitter” award will hang in Bravo Company, 3rd Battalion, 10th Special Forces Group (Airborne) forever.[/vc_column_text]

Register for the Event
[/vc_column][/vc_row]

Hosted By the Chamber of Commerce of Fairmont, NC 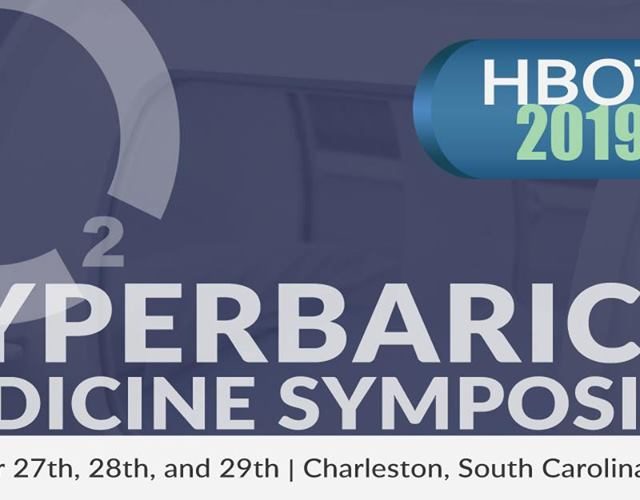 Visit the Green Beret Foundation September 27th-29th at the HBOT 2019: 13th Annual Hyperbaric Medicine Symposium in Charleston, SC! The HBOT 2019 3-day conference will introduce the very latest hyperbaric medicine and related therapies, protocols, case studies, and treatments delivered by experienced and respected speakers from the United States and around the world. Since its inception, the Green Beret Foundation has supported the Special Forces community with financial assistance and access to hyperbaric oxygen therapy (HBOT) through its Extended Support Program in the treatment and healing of traumatic brain injuries (TBI).